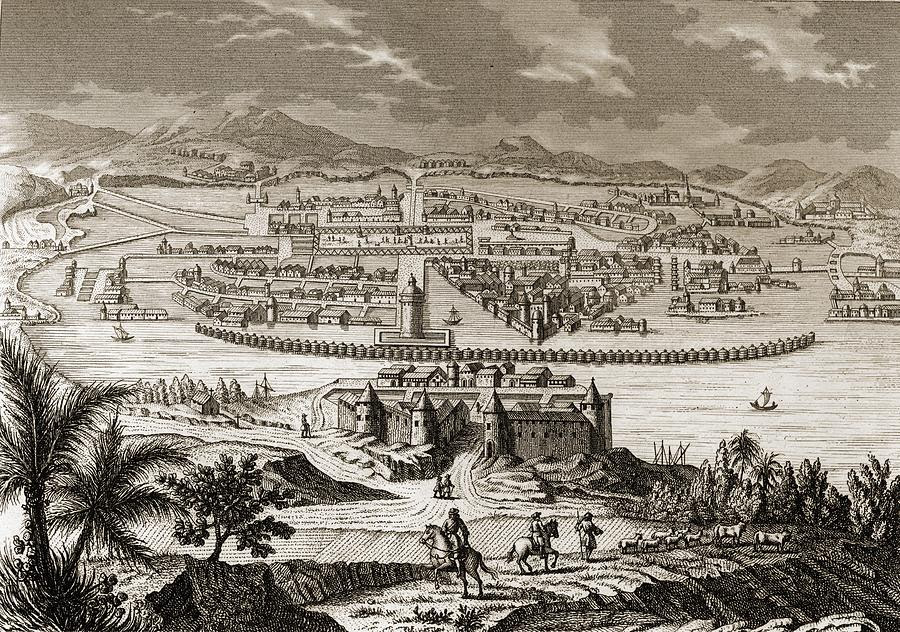 We practice modern human sacrifice in America today
Lord have mercy on us all!

The story of Our Lady of Guadalupe begins when Cortez arrived in Mexico in 1519. What he saw was the great civilization of the Aztec Empire. There were accomplished mathematicians, astronomers, physicians, architects, philosophers, craftsmen, and artists……..

The town, which is now Mexico City, was an island in the center of a lake with three land bridges leading to it. What Cortez saw when he arrived there was a beautiful city with a stone pyramid in the middle of it. It was the temple where they held their religious ceremonies. The Aztecs were afraid of nature, and out of nature they made their gods. They were afraid of the sun, the moon, the stars, the rain, the wind, fire, and so on, and they made these their personalized gods and goddesses. They built idols of these, and they worshipped them in the pyramid temples.

They offered human sacrifices to these gods.