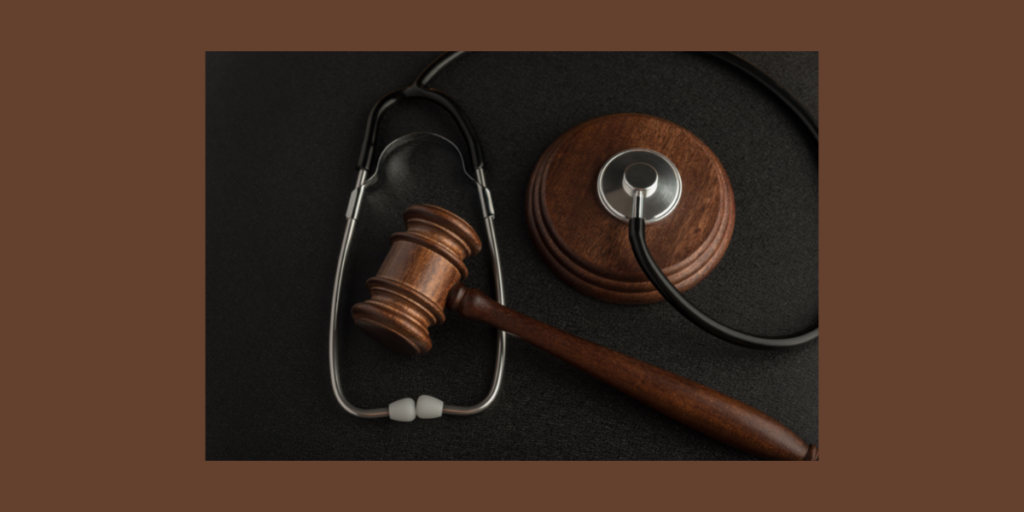 The plaintiffs are asking the Ohio Supreme Court to order state officials not to enforce the 2019 heartbeat law and to declare it unconstitutional. They also asked for an emergency stay, or a temporary block on the law while the case is litigated.

From Ohio Attorney General Dave Yost: “Races don’t start at the finish line, and lawsuits don’t start in the final court. Aside from filing the wrong action in the wrong court, they are wrong as well on Ohio law. Abortion is not in the Ohio Constitution.”

Every single day, volunteers at Pregnancy Resource Centers and Right to Life centers across the state put in effort to elect, persuade, and defend life.  If Planned Parenthood wants to change the law, it needs to do the hard work of changing hearts and minds every day where their arguments for abortion have failed women for almost 50 years.

The SCOTUS has already ruled that each state has a valid interest in preventing irreparable harm to unborn life. Planned Parenthood attempts to declare the opposite, arguing that Ohioans will be irreparably harmed if Planned Parenthood can’t continue to make huge profits by exploiting women and killing children.

is worth more than Planned Parenthood’s profit margins. Planned Parenthood is wasting time with dead-end attempts to circumvent Dobbs and the Ohio Legislature, while those of us that are pro-life will continue doing the hard work of serving women, children, and Ohioans from womb to tomb.

Yesterday from Right to Life Action Coalition of Ohio:

From Margie Christie, President of RTLACO: This morning all of Ohio’s abortion facilities filed a lawsuit to block the state’s Heartbeat law. “We are extremely disappointed, but not surprised, that the State’s abortion businesses are pushing back. Instead of transitioning and assisting women in need, they work to keep open their revenue streams,” said Margie Christie, Executive Director of Dayton Right to Life and the President of Right to Life Action Coalition in Ohio.

The Heartbeat law was debated for over 10 years. “This bill has had more scrutiny and more debate than any other piece of legislation over the past 10 years. This lawsuit is simply another delay tactic by abortion providers.”

The lawsuit alleges Ohio’s women are suffering from their lack of access to abortion. “Fear tactics and misinformation are only exacerbating an already emotional and stressful time for these women. Our member organizations are helping women in need to process their next steps and offer resources, support, and factual medical information,” she added.