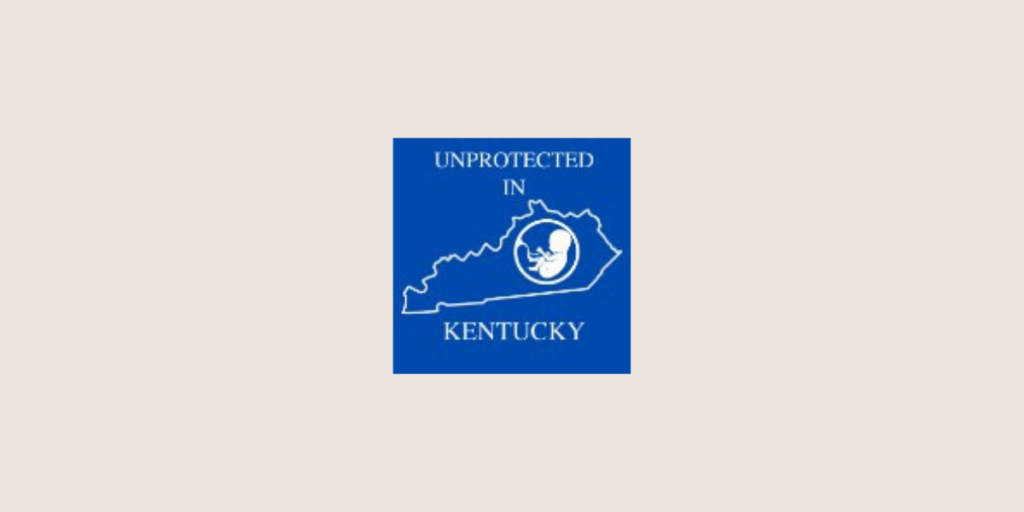 “We are deeply troubled by this ruling because it clearly circumvents the bipartisan Human Life Protection Act that was overwhelming passed by the Kentucky State Legislature in 2019 and became enforceable last Friday with the United States Supreme Court’s decision which overturned Roe v Wade. Judge Perry by issuing this order is allowing the reinstatement of abortions at Planned Parenthood and EMW Center. We fully support Kentucky’s Attorney General Daniel Cameron and his team as they continue to defend this law and protect the life of the innocent unborn children in our Commonwealth through the judicial process.” Addia Wuchner, Executive Director, Kentucky Right to Life. More here