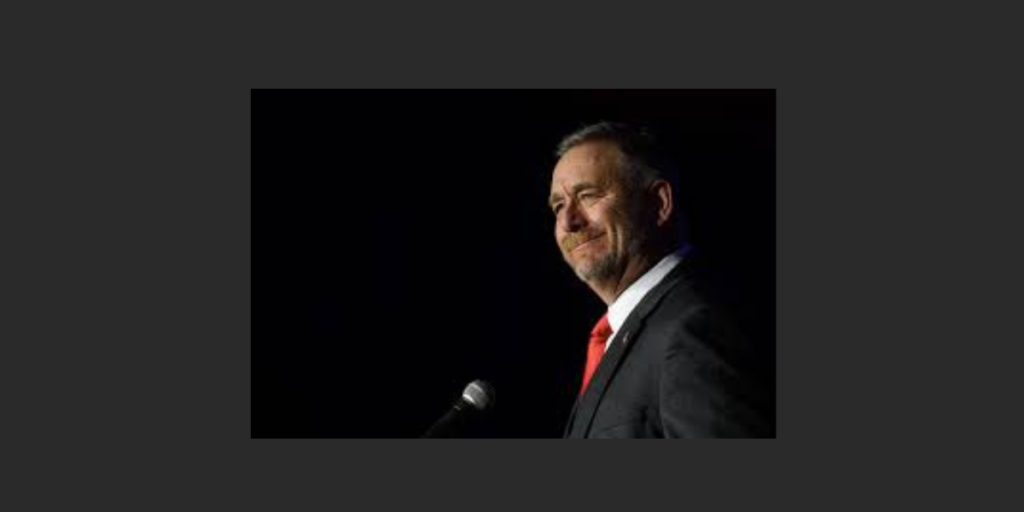 Click here for a fast and easy THANK YOU to AG YOST!

Ohio Attorney General Dave Yost has ACTED to PROTECT LIFE and ENFORCE our Heartbeat Law quickly when he filed a motion in Federal court requesting the federal judge to rescind his order and remove its injunction on Ohio’s Heartbeat law (signed into law in 2019 banning abortions after a heartbeat is detected). In his filing, Attorney General Yost wrote, “Because there exists no just reason for delay, Defendants respectfully request this Court immediately dissolve the preliminary injunction and dismiss the case.”

This was after the U.S. Supreme Court in a majority opinion in the case Dobbs v. Jackson Women’s Health Organization, decided to officially overturn Roe v. Wade and Planned Parenthood v. Casey (returning the issue of abortion back to individual states).

Let us also pray for the Attorney General as the protests against his swift life-saving action have been real and intense.