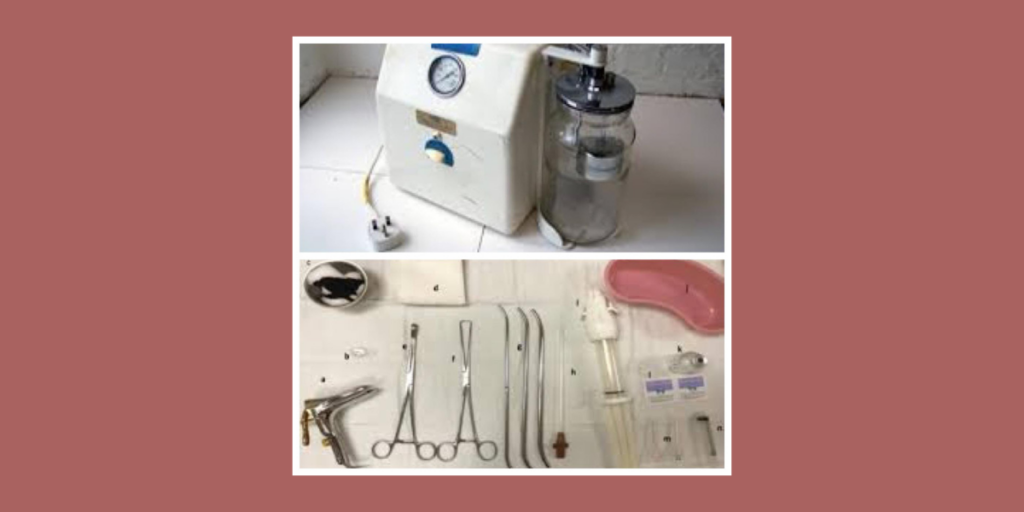 This week, group of Ohio’s for-profit abortionists, calling themselves, “Ohioans for Reproductive Freedom” announced their plan to enshrine abortion in Ohio’s contitution through a ballot initiative.

The coalition – made up of Planned Parenthood Advocates of Ohio, Abortion Fund of Ohio, New Voices for Reproductive Justice, the Ohio Women’s Alliance, Preterm-Cleveland, Pro-Choice Ohio and Unite for Reproductive & Gender Equity (URGE), along with the ACLU of Ohio – said the amendment would “explicitly protect reproductive freedom for all Ohioans.”

Mission Control, Inc., was hired by the group to help with the effort, after previously working on ballot initiative campaigns in Kansas and Kentucky, both of which showed voters in support of abortion rights. The company has offices in Washington, D.C., Connecticut, Colorado and California.

“Ohio is the birthplace of the prolife movement and ground zero for the fight for the dignity of the human person. The abortionists have had the blood of the Ohio preborn on their hands for fifty years, killing tens of thousands each year in our state. Their effort to continue destroying life in Ohio by enshrining abortion in our constitution will not be a success.

We are a state that will rally to protect the sanctity of life and keep the lie that abortion is healthcare out of Ohio. The citizens are not willing to have our tax money pay for the destruction of the preborn up to birth and have this be considered “normal.”” -Laura Strietmann, Executive Director, Cincinnati Right to Life