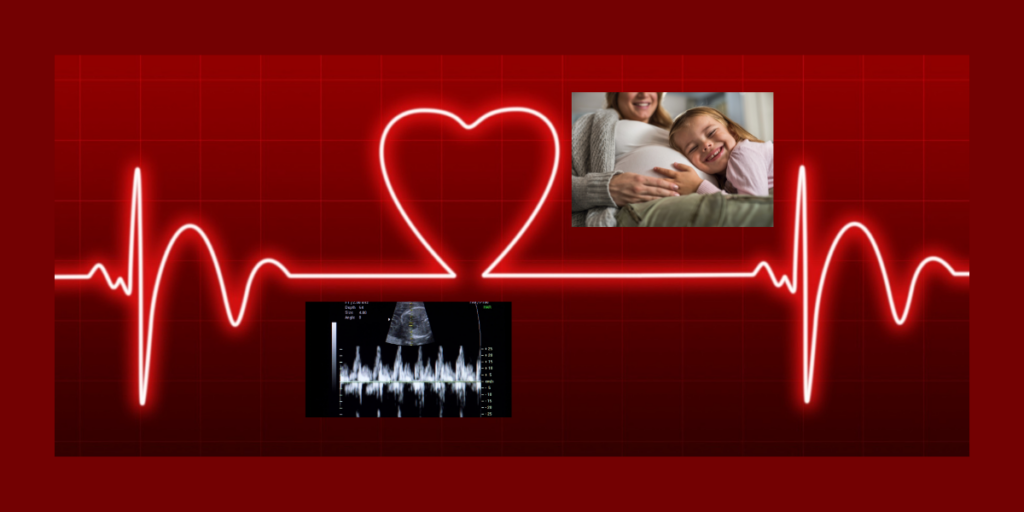 In a news release on Wednesday, a Yost spokesperson said the attorney general’s office, after consulting with Gov. Mike DeWine, had filed a notice of appeal on Wednesday with the Hamilton County Common Pleas Court.

While the preliminary injunction is in place, Ohio reverts to previous law that made abortion legal up until 22 weeks into pregnancy.

The case is likely to eventually make its way to the GOP-controlled Ohio Supreme Court, where three seats are up for grabs in the November election.