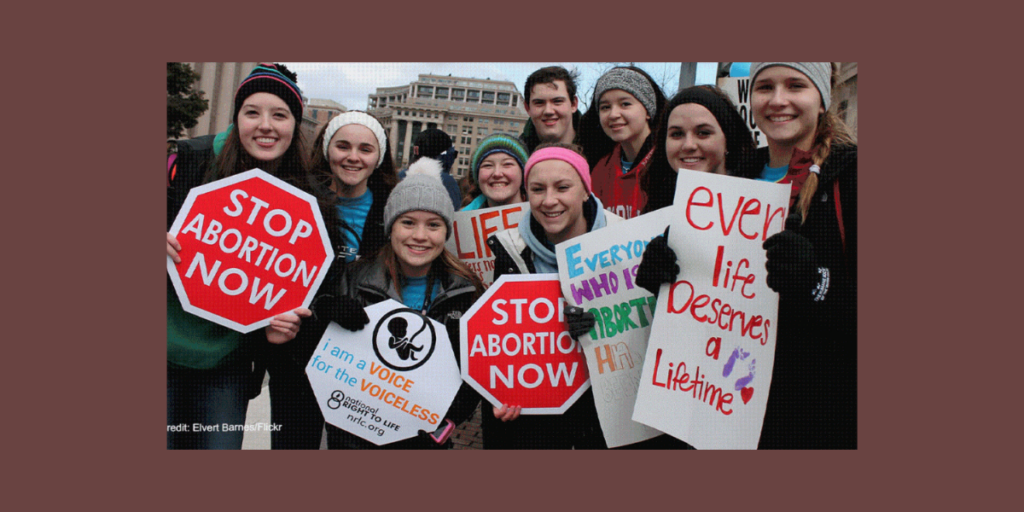 The Democrats’ hopes of riding abortion advocacy into a big blue wave in the midterm elections are washing out to sea, as Republicans’ proactive attacks on Democrats’ support for abortion until the moment of birth has turned the tide.

The Washington State Republican Party has sent a mailer to multiple swing districts noting that the Democratic candidate’s “plan calls for partial-birth abortion” and “abortion up until the due date, with no safeguards.” It branded candidates such as Alicia Rule “too extreme,” even for the deep-blue Pacific Northwest. Around the country, pro-life candidates have taken to the offense and seen their poll numbers surge — a far cry from confident predictions of a post-Dobbs “pink wave” that rejects “GOP’s Anti-Choice Extremism.”

Republicans have increasingly turned an issue they were advised to avoid into an effective campaign tool. In Ohio, Republican J.D. Vance referenced the full gamut of Democrat Tim Ryan’s abortion voting record. “He voted for a piece of legislation that would have overturned Roe and required abortion-on-demand at 40 weeks for fully elective reasons.”

﻿Republican candidates’ success in campaigning on abortion comes down to a simple fact, said Semelsberger: “Unfettered access to abortion with no limitations or clear health measures to protect the life of the mother has always and will always be an extreme political position in America.”