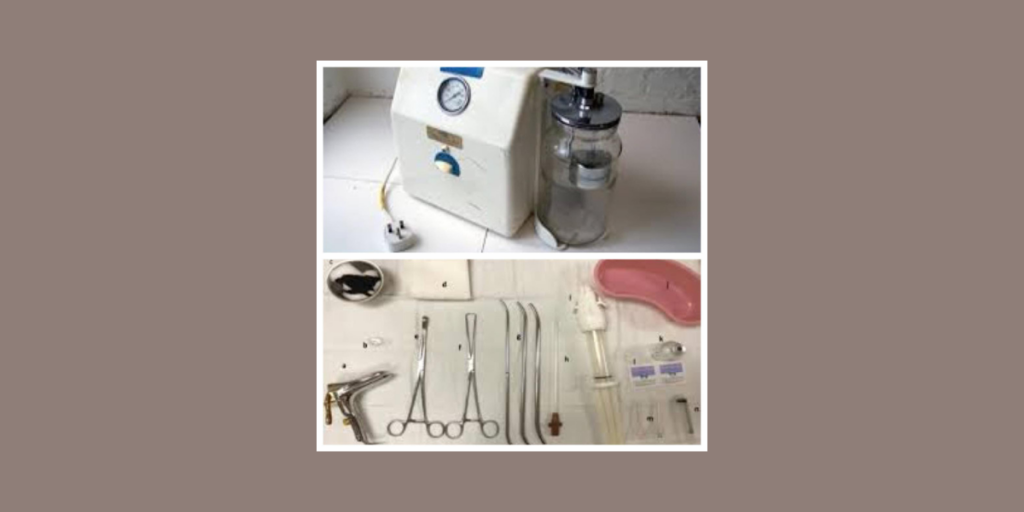 And NPR aired this deadly procedure
Now sign the petition to DEFUND NPR!

A horrific and ghastly radio broadcast by NPR was aired last Thursday. The station played audio of a woman undergoing an abortion, complete with disturbing sounds of machinery vacuuming out the unborn child and the mother crying and moaning.

The Michigan woman, whose identity was not revealed, received the procedure at eleven-weeks gestation, NPR reported. The baby was fully formed with distinct fingers and toes and functioning organs. The baby was unique and unrepeatable, the son or daughter of the mom that made this decision to end this child’s life.

In the audio, a vacuum can be heard suctioning out the unborn child, as well as the woman’s cries and moans. The segment concludes with a doctor telling the patient that the abortion had been completed. Read Fox News Story

Our friends at The American Prolifer have shared this petition to DEFUND NPR. Not only was this a devastating broadcast, but our tax dollars were used to support this programming. The American Prolifer says it best by stating “inhumane atrocities are carried on the national air waves by government-funded media companies.”

Posted in News
← 40 Days for Life Cincinnati – Week 6 – ConclusionWherever you Read, Abortion is in the Headlines →