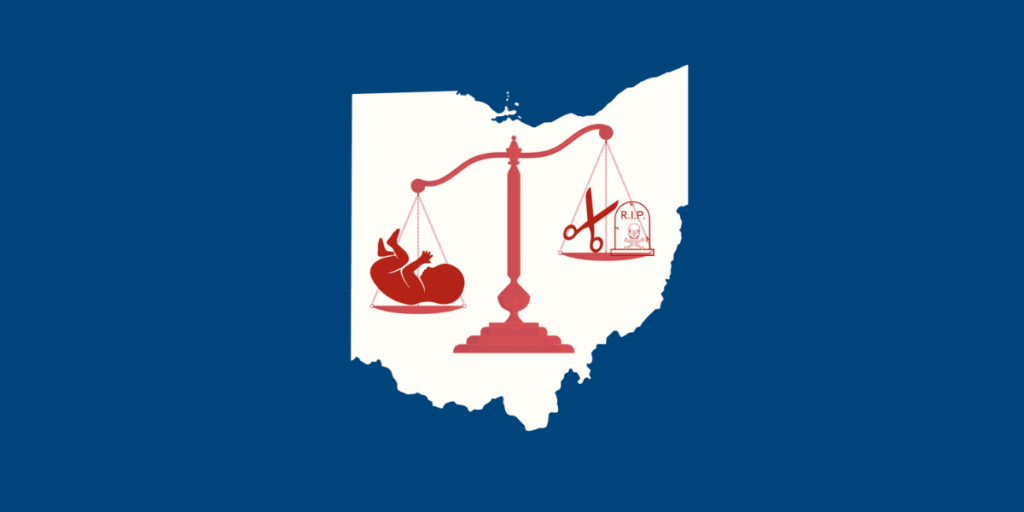 Ohio’s heartbeat law is currently being challenged at the state supreme court by the ACLU and Planned Parenthood. At the same time, the composition of the supreme court, will depend on the outcome of the three races that are on the ballot this November. In Ohio, supreme court justices are elected on a party platform, which means that their positions on issues such as abortion are usually known. All Republicans running for office (all three are incumbents) have given local pro-lifers reasons to believe they are pro-life, all three Democrats are anti-life.

Ohio’s Supreme Court currently has a 4-3 Republican majority, but this November three out of the seven seats will be up for election. and all three of those seats are currently occupied by Republican judges. One of the judges, Maureen O’Connor will not be seeking reelection because of age limits which prevent judges from seeking another term after their 70th birthday. The other two incumbents, Republicans Pat Fischer and Pat Dewine will be running again. For Chief Justice Maureen O’Connor’s seat the election will pit a Republican supreme court associate judge, Sharon L. Kennedy against the democrat supreme court associate judge, Jennifer L. Brunner.