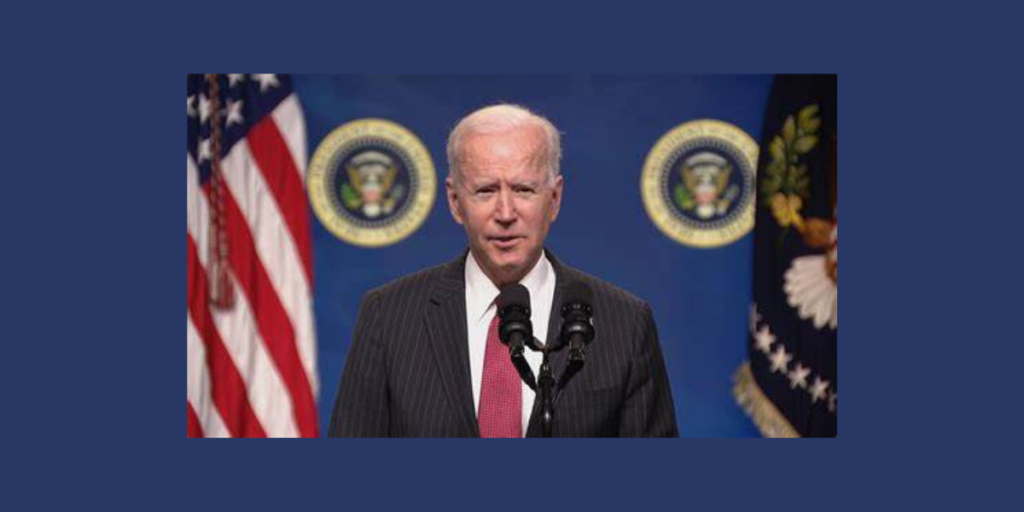 Joe Biden left the name of Jesus Christ out of his Christmas message on December 23rd, 2022, but he took time to specifically mention people of non-Christian religions and even those who have no faith at all.

“The Christmas story is at the heart of the Christmas — Christian faith. But the message of hope, love, peace, and joy, they’re also universal. It speaks to all of us, whether we’re Christian, Jewish, Hindu, Muslim, Buddhist, or any other faith, or no faith at all. It speaks to all of us as human beings who are here on this Earth to care for one another, to look out for one another, to love one another,” Biden said in the message.

Biden referred to Jesus Christ as “a child Christians believe to be the son of God,” making it appear that that fact is a mere claim and not a universal truth.

Todd Starnes tweeted: “President Biden failed to mention the name of Jesus during his Christmas message to the nation. He mentioned the Muslims, but he failed to name the Reason for the Season. Nothing triggers the Left like the name above all names.”