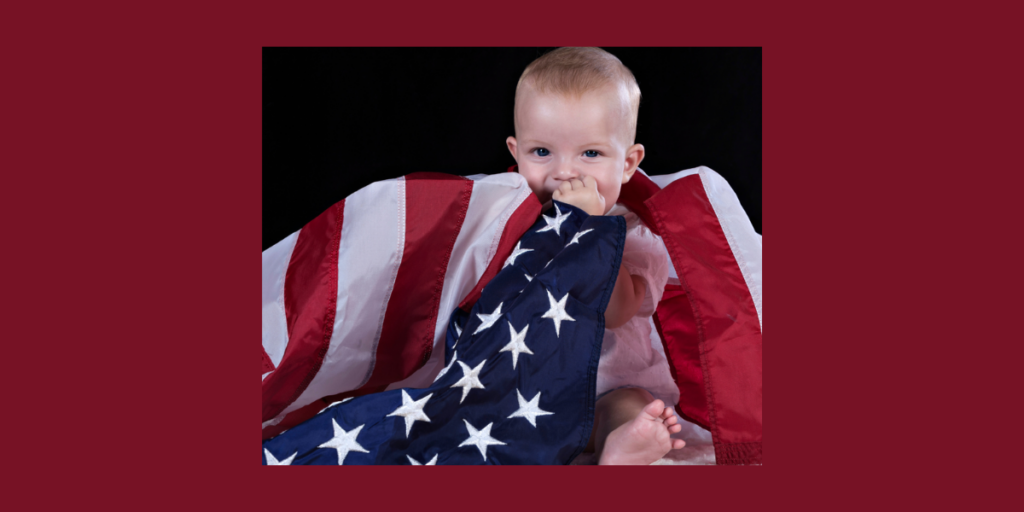 In the American midterm elections this week, five states—California, Kentucky, Michigan, Montana, and Vermont—held referendums on abortion issues, with tragic outcomes. Voters in Michigan and California essentially enshrined abortion until birth, and Montana rejected mandatory medical care for infants who survive abortions. It’s an indication that in a post-Dobbs United States, pro-abortion Democrats are adopting a playbook similar to that of activists in Ireland prior to the 2018 Irish abortion referendum. Now that Roe has been overturned, the pro-life movement must learn to combat the abortion movement’s direct-democracy strategy.

The voting public can generally be divided into three key groups: hardcore pro-lifers, hardcore abortion supporters, and what strategists refer to as the “mushy middle”—those who find the abortion movement’s agenda to be extreme but still support abortion in certain circumstances. It is this group that activists on both sides must persuade, and in direct democracy referendums, abortion activists have several significant advantages.

Posted in News
← Here We Are AgainPost Election Path →