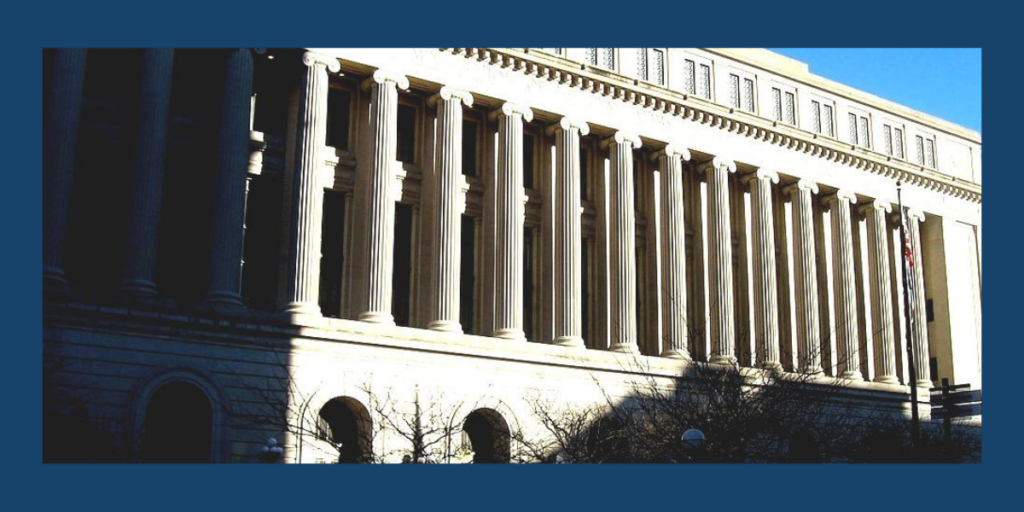 “We should just be very honest about what we’re talking about here.”

Yesterday at 1:30pm, at the Hamilton County Court of Pleas, Judge Christian Jenkins heard a court proceeding that Preterm-Cleveland, the ACLU and Planned Parenthood Southwest Ohio filed against David Yost and the State of Ohio. The abortion cartel of Ohio is seeking to end the life-saving Heartbeat Bill.

For just over 2 months, Ohio’s Heartbeat Bill has been in effect when on the day Roe was overturned, Attorney General Yost filed to dissolve the injunction of the 2019 law. Beginning on June 24, the starvation, dismembering and poisoning of preborn children has been illegal in Ohio when a heartbeat is present on the baby. Pre Roe-overturn, on average, over 1,600 abortions took place in Ohio monthly. For the past two and a half months, over 3,200 children have potentially been saved.

Of course, this wonderful news was ignored by the court. As plaintiffs argued in favor of a temporary restraining order of the Heartbeat Bill, the plaintiff’s focus was on rare extreme instances and the tragic story of the tragic rape of a 10-year old that made national news.

During a segment of the court hearing discussing the 10-year-old rape victim, Judge Jenkins said, “Don’t we respect the doctor’s decision to send [the 10-year-old girl] to another state, for fear of getting the physical conditions wrong and thus committing a felony in the 5th degree?”

He prefaced it by saying, “We should just be very honest about what we’re talking about here.”

However, during the entire court hearing, never once did anyone define the word “abortion”, or describe the gruesome procedure that goes with it.

Using Judge Jenkins words “let’s just be very honest about what abortion is”, we at Cincinnati Right to Life respond by saying that abortion is the intentional killing of an innocent preborn child through starvation, dismemberment, or poisoning.

Let’s just be very honest, the egregiously wrong decisions that made abortion legal on-demand for all 9 months in the womb has resulted in the deaths of over 64 million preborn human beings.

Let’s just be very honest, over 90% of abortions are statistically committed for convenience as reported by numerous studies. The rare cases are just that. Rare, but also always tragic.

Let’s just be very honest, abortion is not healthcare, as Judge Jenkins asserted in the proceedings more than once by stating “Everyone knows abortion is healthcare.” In an abortion, a child always dies and the mother is wounded physically, emotionally and spiritually. This is NOT healthcare.

Let’s just be very honest, it is always, always best when LIFE is chosen. Always.

In 1963 Martin Luther King, Jr. wrote in his Letter from a Birmingham Jail that “freedom is never given voluntarily by the oppressor; it must be demanded by the oppressed.”

Let’s just be very honest, in the pro-life movement, the oppressed, preborn children cannot demand their own freedom, which means we must demand it for them.

Please pray for the decision of the Heartbeat Bill to be one of complete justice for the preborn children in Ohio and for the citizens of our pro-life state that have worked to protect the most innocent.