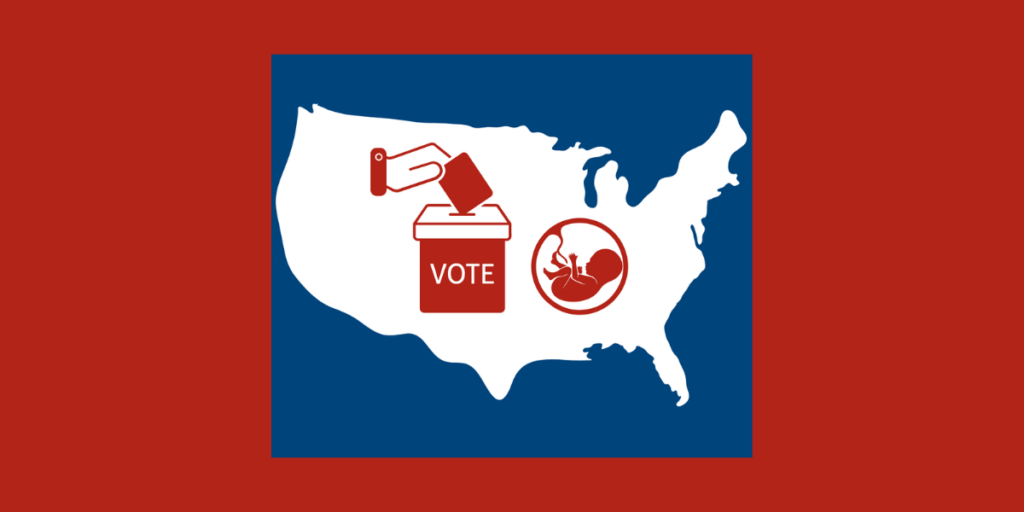 The abortion-rights issue was a political lifesaver for Democrats this year. Whether it will be again in 2024 depends in part on efforts to put the question of reproductive rights on the ballot — not just through the candidates’ positions, but literally.

The issue helped to fend off a red wave by both motivating the base and persuading undecided voters. Restrictive abortion laws are out of touch with public opinion, which was made resoundingly clear the six out of six times voters were asked about the issue in Vermont, California, Kentucky, Michigan, Montana and Kansas. Now abortion activists are asking which other states are ripe for initiatives to protect reproductive rights.

For Democrats, the stakes are even higher than they were this year. In 2024, they will be playing defense not only with the White House but also with 23 Senate seats (including two independents). Republicans, meanwhile, have only 10 Senate seats to defend, with most in solidly red states.

As the fight over abortion rights plays out, keep an eye on two states in particular — Missouri and Ohio — where efforts are further along. The questions are whether and how reproductive-rights groups move forward with ballot initiatives, and what sort of resistance they face from their pro-life counterparts.

Posted in News
← Learning from Lincoln on AbortionWhy are 400 preborn babies dying each week in Ohio?? And Roe is gone?!?! →