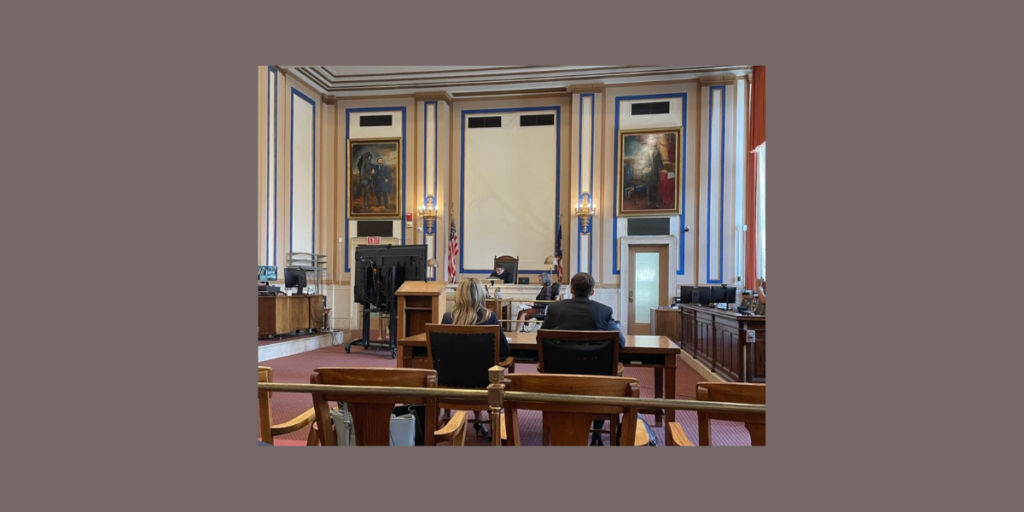 CINCINNATI — The block on Ohio’s state law that largely bans abortions will stand, according to a Friday appeals court decision.

The ruling also sends the case down to lower, trial court to continue.

Ohio’s “Heartbeat Law” bans doctors from conducting abortions once a heartbeat is detected, and originally went into effect in June 2022 after the U.S. Supreme Court overturned Roe v Wade.

The Heartbeat Law had been stalled prior to Roe v Wade’s overturning, but was imposed within days of the Supreme Court’s decision.

The appeals court decision is upholding a Hamilton County judge’s October decision to extend the block on the law, which placed the law on hold indefinitely through a preliminary injunction. That injunction allows abortion in Ohio up to 22 weeks of pregnancy.