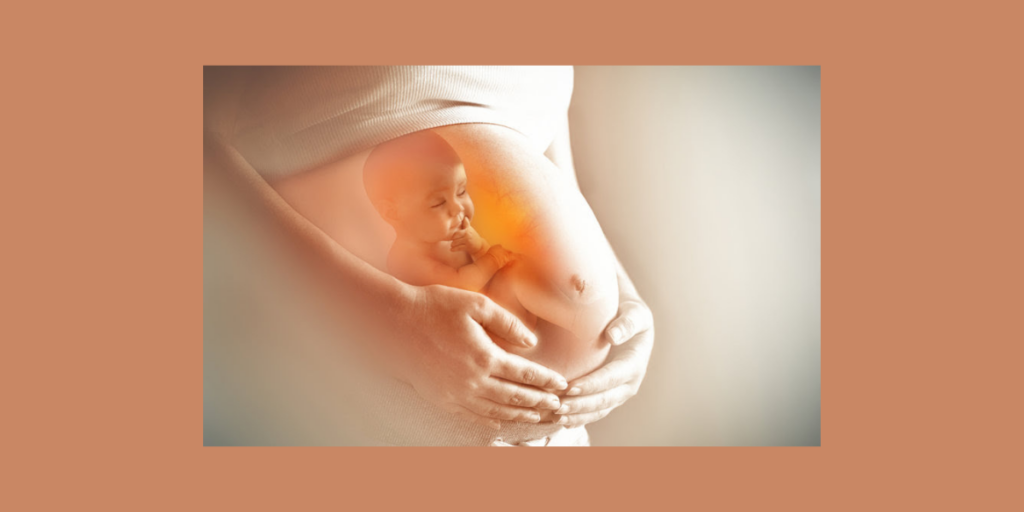 A pro-abortion coalition in Ohio earlier this week announced its efforts to enshrine a “right” to abortion in the state’s constitution, and pro-lifers warned that the plan would likely allow unrestricted abortion up to birth.

The initiative is being launched by the Ohio Physicians for Reproductive Rights (OPRR) through its newly formed advocacy group Protect Choice Ohio.

Although the amendment has not yet been submitted to the attorney general of Ohio, the pro-abortion group is planning to submit it “as soon as possible.” If approved as a ballot measure, the amendment will appear on the November 7, 2023, general election ballot.

Created Equal, a pro-life organization based in Ohio, released a statement addressing the announcement of the pro-abortion amendment proposal. Mark Harrington, the group’s president and founder, noted that “there is currently no information on the amendment language.”

“Despite trying to appear moderate (as we saw in Michigan) the measure will be extreme and likely have zero limits or restrictions on abortion, allowing for abortion up to 9 months of pregnancy,” Harrington wrote in a press release. “Just like in Michigan, the pro-abortion message will be ‘women will die if Ohioans don’t pass this amendment.’ Of course, this is a lie. Babies will die if the amendment is successful.”

“Outside forces from pro-abortion groups will try and inundate Ohio with media ads and messaging pushing their abortion-on-demand agenda to Ohio’s citizens. This will be one of many efforts in key states in the coming years to create a constitutional right to abortion. Created Equal along with our other partners in Ohio will be ready to defeat all efforts to expand child killing.” Full story