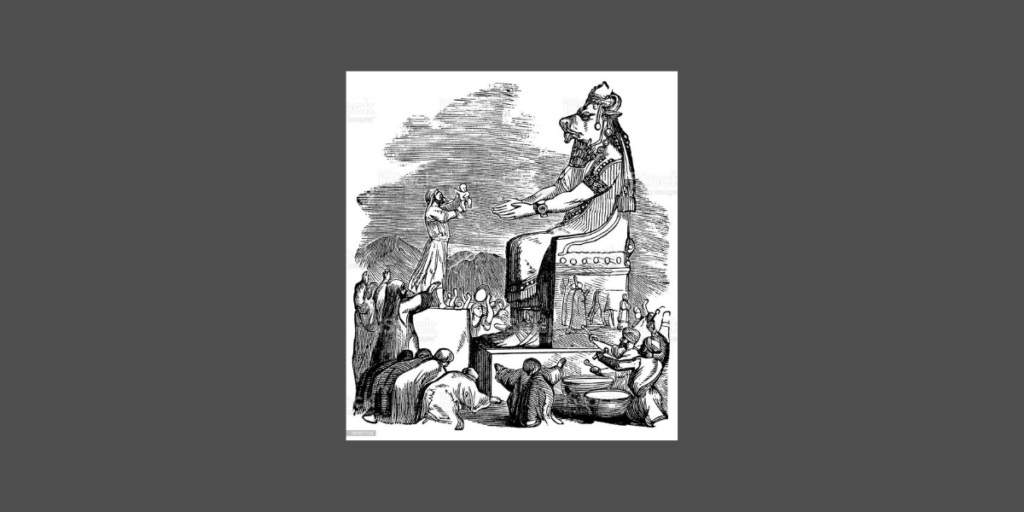 2021 OHIO ABORTION REPORT IS OUT – OHIO MUST DO BETTER!

On Friday, the Ohio Department of Health released its annual abortion report for 2021 and the news is devastating.  In 2021, there were 21,813 children lost to abortion, a 7% increase over 2020. Every metropolitan area, except for Cincinnati, showed an increase. The Dayton and Akron areas showed staggering increase of 24 and 21% respectively.

“These numbers are unacceptable. This should not happen in a state with a pro-life Governor and legislature! This proves once again that we are regulating abortion and not ENDING it,” says Margie Christie, RTLACO President. She adds, “The loss of life and the generations of lost lives is catastrophic for our communities.”

Here are more tragic facts from the report:
12% of the mothers were married
60% were less than 9 weeks pregnant
57 mothers were UNDER the age of 15
481 mothers were between 15-17 years of age
49% identified as African American

The vast majority of reported abortions were obtained in six major metropolitan areas of Ohio – Cuyahoga, Franklin, Hamilton, Lucas, Montgomery, and Summit Counties which in total accounted for 98% of abortions statewide.

The complete ODH report can be found here.

Pastor Walter Moss, RTLACO Vice President said, “The latest ODH abortion numbers are outrageous and gives a glance of how evil our world has become! My heart grieves, and God’s heart grieves even more. Please commit more than ever to fight the scourge of abortion in Ohio and in the U.S.!”

There are a number of factors for this trend, including the dramatic rise of chemical abortions, primarily with the use of Mifepristone (RU-486). The Ohio Department of Health (ODH) Report graphed the continued climb in chemical abortions–10,240 out of 21,814. This number is up from 9,865 in 2020.

Another factor is the state’s inability to enforce the licensing and regulation requirements regarding the independent abortion facilities that operate with expired variances etc.

More disturbing are the tactics of the abortion industry, including Planned Parenthood and the ACLU, to initiate lawsuits challenging every pro-life law passed by the Ohio legislature including the latest Heartbeat law.

Ohio’s numbers coincide with Planned Parenthoods recent reports showing increases in their abortion services. According to Charlotte Lozier Institute (CLI), the most current Planned Parenthood report is outdated and reflects 2019-2020.  CLI also notes that or every adoption referral in 2019-20, Planned Parenthood performed 198 abortions.  See their reports below. More abortions, millions in funding.

RTLACO President-Elect, Gary Taphorn expounds, “While today’s news is discouraging, it confirms our belief in two goals. First, Ohio must be willing to ban abortion outright, and not simply continue to ‘trim around the edges.’ Secondly, we must place more emphasis on electing conservative, pro-life judges to Ohio’s courts, in particular the Supreme Court. “

The November 2022 election is an excellent place to start, with three seats at stake on the Ohio Supreme Court. Visit RTLAOhio.org to see the latest endorsements.

WHAT ELSE CAN I DO?

ALSO–RTLACO is getting ready to initiate a Voter Voice campaign regarding Judge Jenkins temporary order preventing the Heartbeat Law from taking effect. Please stay tuned and notify your members in advance!