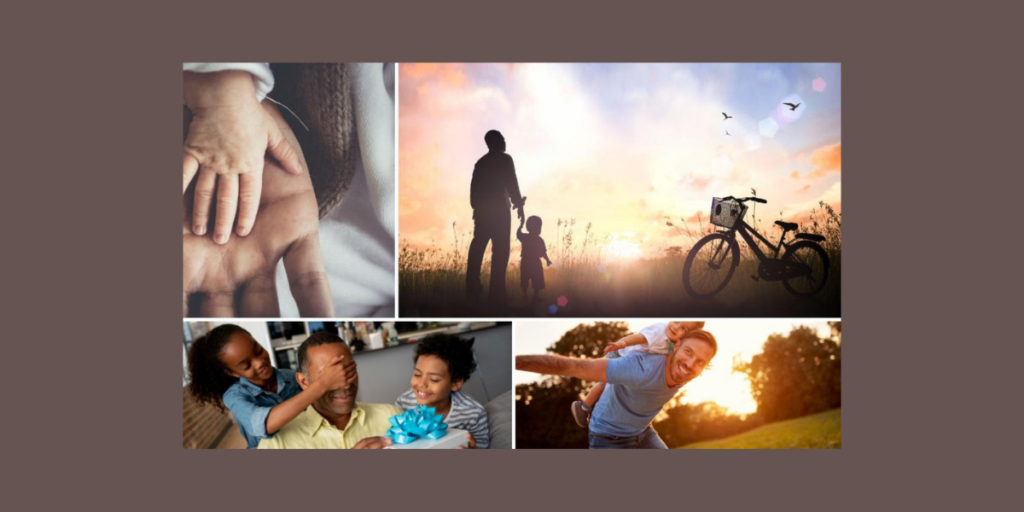 “The heart of a father is the masterpiece of nature.” – Antoine François Prévost

Father’s Day greetings to all our wonderful supporters of Cincinnati Right to Life. As the newly appointed

Director of Development for such an amazing organization, I would like to take this opportunity on

Father’s Day to share with you the important role that men play with assisting in the elimination of abortion.

The evil one tells us that abortion is strictly a woman’s issue. This could not be further from the truth. Abortion is a “family” issue, and as men appointed by God to be protectors of our families, we must not allow these women to walk the journey of reproduction alone. When women are abandoned and left to make this decision without the proper support, many decide to terminate their pregnancy. Men are exhorted by God to love our wives and join with them to become one.

This one, at last, is bone of my bones and flesh of my flesh. …
That is why a man leaves his father and mother
and clings to his wife, and the two of them become one body. (Gn 2: 23-24)

Data collected over a five-year period from the Turnaway Study, which included a sample size of 954 women, revealed that 31% of women choose to abort due to the absence of the child’s father. Some may argue that 31% is a relatively low number, but I would argue that any number is unjust when it involves the sanctity of life.

St. Teresa put it best in 1994 when she said, “The greatest destroyer of peace today is abortion, because it is war against the child… and if we accept that a mother can kill even her own child, how can we tell other people not to kill one another?” This still holds true today.

We are approaching a pivotal moment in history with the upcoming ruling of Roe v. Wade. As men, we are needed now more than ever to join in the battle to end abortion. This Father’s Day, let us be reminded that we are called to be the protectors of our nuclear families. May we pray for the Supreme Court Justices, pray that God gives us the courage to never be silent or passive regarding our defense against abortion, pray for the healing of our women who are considering abortion, and most importantly, pray that God’s will be done.

Happy Father’s Day, and may God continue to heal and bless all His creation!