"Hope was palpable where I was."

~Kathryn Jean Lopez, from the steps of the Supreme Court 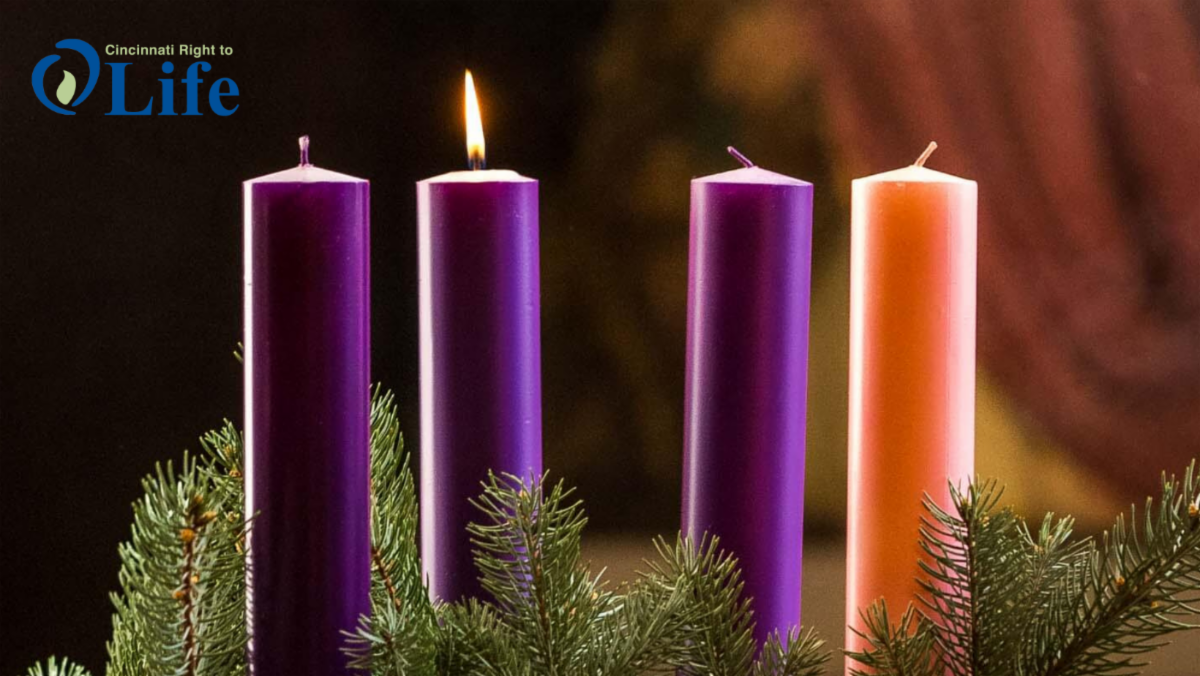 If you read our emails, newsletters, support our efforts financially, march, carry signs, fill baby bottles, buy diapers (even though your youngest is in high school), have stood on windy Auburn Avenue across the street from a hospital named for our Lord, grieve every year on January 22nd...then you may be full of HOPE today!

Decades of working, waiting and praying, FINALLY, a case that is considered the “most consequential in decades” for overturning Roe vs. Wade was heard on December 1 by the Supreme Court. With three Trump appointed justices, the court is considered to be positioned to get rid of an archaic and flawed law that is behind on science and harmful to all. 60 + million slaughtered babies later, maybe, just maybe, HOPE is what we should all be feeling in the deepest part of our hearts.

If you listened to both sides of abortion argue the Dobbs v. Jackson Women’s Health Organization case on Wednesday, then you must be full of HOPE!  Discussion of viability (how ridiculous!) compared to a dead person and natural reflexes as well as hearing about abortion being needed by the poor was enough to bring tears to the eyes. But we are people of HOPE and we heard sense among the non-sense, there was light among the dark, we heard science in the midst of ridiculous claims.  HOPE, that is our four-letter word between today and June.

So, what do we do now? We wait in JOYFUL HOPE for the end of the Court session, when it is expected the outcome of the vote will be shared with Americans in late June. We remain a voice of life, love and truth. Each one of us is uniquely called to teach our loved ones about the sacredness of human life.

We also double down on our local efforts with supporting communities striving to become sanctuary cities. We pay attention and work hard in understanding and picking the best Ohio Republican Senate candidate in the May primary to run in November. We spend time working on legislation at the State level, tightening our laws protecting human life at all ages and all stages. We create community activities where we can gather to learn and support one another. We meet all we know and love with empathy when we speak of this issue. Let us not forget, the walking wounded surround us, with exact abortion statistics uncertain, but they are higher than we think.

As Roe and Casey are on the verge of collapse, we must all be filled with HOPE. Advent is the perfect time for our hearts to be stirred with HOPE. Let us fan the flame of HOPE with prayer, fasting, sacrifice, mercy and compassion for our wounded and post-abortive world in which we all live. A new born baby, born in less than perfect conditions, brought perfection to the world. That is our HOPE!